Every company has its own history. Learn ours.

Future based on experience.

NetFormers is a company that has been built on the passion for the latest technological advances and methodical growth of one’s own competence. Our portfolio includes numerous advanced integration projects in the largest companies, institutions, and organizations in the country.

Drawing on the enormous experience of our highly qualified specialists and their know-how, we are capable of supporting our Clients’ businesses actively at every stage of collaboration. We provide services at the highest level, offering communication solutions specially for your business. We analyze, advise, design, and deploy data, voice, and video transmission systems. Our focus is placed on information security as we help to create communication space for your company that allows access to people and information from any device and place, and at any time.

Our comprehensive offer includes audits, analyses, advice, design, deployment, and maintenance of communication systems, IT infrastructures, and network systems. Implementing projects, we take advantage of solutions delivered by the leading ICT companies. We collaborate with more than 15 top global networking vendors. Thanks to the access to the latest solutions, we are capable of delivering safe, efficient, and reliable solutions. 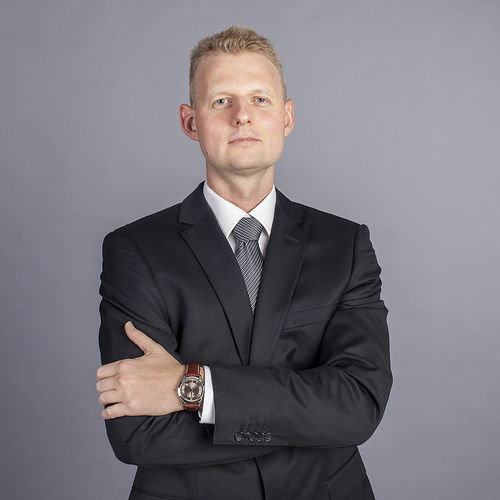 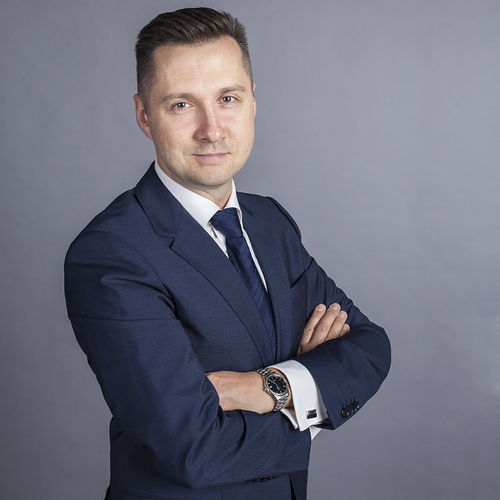 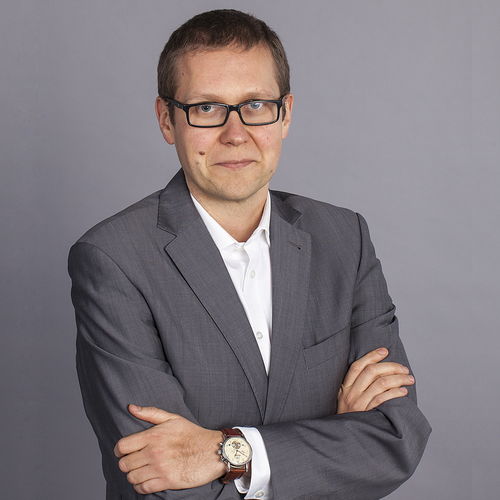 Learn our vision, mission, and values we act upon every day

According to the Kaizen concept based on the assumption of continuous growth, we always strive for development and improvement of our skills, competence, and technical knowledge.

At the same time, the Kaizen methodology serves as our business strategy to encourage all the employees of NetFormers to search for the best solutions streamlining the way our company works and implement the best solutions in projects we are engaged in.

NetFormers is a technology company built on rich experience of its founders acquired in the ICT industry during the largest projects in Poland. We believe that our engineering knowledge and experience will help us meet the expectations of the most demanding Clients, and we will soon become the leader among the integrators of modern communication solutions.

The mission of NetFormers is to streamline the communication mechanisms and business collaboration of enterprises. We carry out this mission through consultancy services and implementation of cutting-edge IT technologies in the field of unified network communication, as well as through ensuring the highest possible level of data security.

allows realizing our ambitions, but is also our key to success. We offer our Clients the latest technologies and services at the highest level, which requires constant knowledge update and broadening of competence in new fields.

is our passion. There is nothing we like more than sharing it with our Clients so that we all can benefit from technological advances both in business and privately.

is built for years. Since the very beginning of NetFormers, we have been doing our best to provide the highest quality of our services. We strive to earn reputation as a reliable business partner by completing projects within deadlines, within planned budgets, and in line with the initial assumptions.


is at the core of business, being an essential element of long-term collaboration. We attach our best efforts to make our actions transparent and leading to customer satisfaction.

Our business started in 2010 as a sole proprietorship of Sebastian Strzelak. A month later, we became a Selected Certified Partner of CISCO SYSTEMS. We set up our first office in October 2010 at Noakowskiego 3 St. in Warsaw. In November, we became a partner of ZSCALER, incorporating Cloud Security solutions to our offer.

In 2011, we acquired the Express Foundation Specialization, which gave us the CISCO PREMIER CERTIFIED PARTNER status. At the end of August 2011, we expanded our business by incorporating it, which gave rise to the NetFormers Sp. z o. o. corporation created by three founding members: Sebastian Strzelak, Tomasz Busłowski, and Piotr Czarnecki. At the same time, we moved our office to Sheraton Regus Plaza at Bolesława Prusa St. A month later, we became a partner of OUTPOST24, expanding our offer of network security solutions to include Vulnerability Management.
In November 2011, we achieved the Cisco Express Unified Communications Specialization, which proved our high competence within Unified Communication systems. In December, we became an authorized partner of JUNIPER NETWORKS and CHECKPOINT, which paved our way to the products supplied by those manufacturers.

In January 2012, we joined the elite group of companies supporting SOS Children’s Villages. A month later, we became an authorized partner of BARRACUDA NETWORKS – a supplier of network safety solutions, while in April, we became a Gold Partner of PALO ALTO NETWORKS – the leader within the Enterprise Network Firewall industry. A month later, Riverbed became our partner.

At the beginning of 2013, we started a close collaboration with CHG-MERIDIAN within the financing of bigger projects for Clients and we became the first Polish partner of AEROHIVE NETWORKS, the leader in WLAN corporate solutions, and INFOBLOX, a producer of IPAM solutions and Network Management systems. In April, we achieved the status of a Premiere Partner of BROCADE, while in November – a Bronze Partner of FORTINET.

April 2014 was marked by a partnership with RUCKUS WIRELESS, a company delivering wireless communication solutions. A month later, we received the status of a Silver Partner of EXTREME NETWORKS – a manufacturer of networking solutions – and after next two months, we became a Silver Partner of NETAPP, expanding our offer to include the Storage solutions.

In April 2015, we transformed NetFormers into a limited partnership (NetFormers Sp. z o. o. Sp. k.). At present, it is taking the role of the leading company implementing the projects of NetFormers. With the dynamic growth of our staff, both companies moved to Czeska St. in the district of Saska Kępa in Warsaw.

Throughout the entire period of dynamic growth of NetFormers, we have been led by the Kaizen principle. The company has been built on experience and knowledge of three engineers – founding members, who acquired their experience in the largest integrators in the country – NextiraOne and ATM S.A. The fact that we have been constantly expanding our portfolio brought us to where we are now. See the full list of our technology partners.

or Ask About u want to!

Use our contact form, or send message to:
sales@neformers.pl

We’re proud that we can help you to design your success with network!

This website uses cookies to improve your experience while you navigate through the website. Out of these, the cookies that are categorized as necessary are stored on your browser as they are essential for the working of basic functionalities of the website. We also use third-party cookies that help us analyze and understand how you use this website. These cookies will be stored in your browser only with your consent. You also have the option to opt-out of these cookies. But opting out of some of these cookies may affect your browsing experience.
Necessary Always Enabled
Necessary cookies are absolutely essential for the website to function properly. This category only includes cookies that ensures basic functionalities and security features of the website. These cookies do not store any personal information.
Non-necessary
Any cookies that may not be particularly necessary for the website to function and is used specifically to collect user personal data via analytics, ads, other embedded contents are termed as non-necessary cookies. It is mandatory to procure user consent prior to running these cookies on your website.
SAVE & ACCEPT